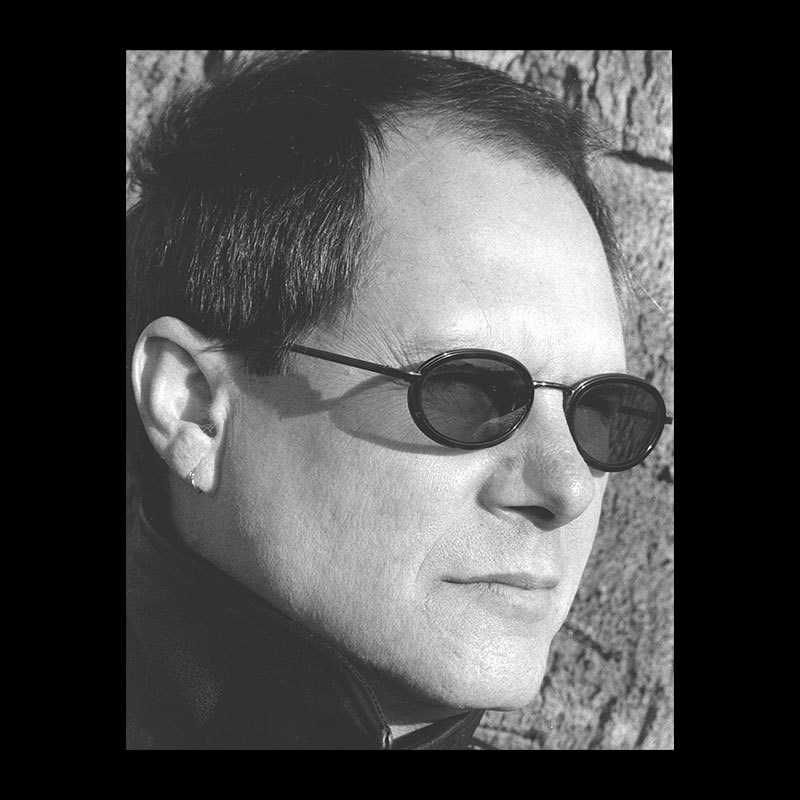 Biography Exhibitions
Craig Morey is an award-winning nude photographer based in the San Francisco Bay area.

Born and raised in Ft. Wayne, Indiana, Craig Morey began creating art at twelve and started his art career at the age of nineteen. He went on to receive a Bachelors in the Arts from Indiana University, where he studied with noted Bauhaus artist, Henry Holmes Smith. His photographic work finds inspiration from renowned American fashion and art photographers such as Irving Penn, Richard Avedon, and Ralph Gibson. The work of German-Australian photographer Helmut Newton and Austrian painter Egon Schiele also influences his art.

After graduating, Morey went on to found San Francisco Camerawork, the first nonprofit center for photography, alongside other young and emerging photographers in 1977. He served as Director—up until 1981—where he devoted himself to showcasing the newest and most innovative contemporary photographic work. While working with Camerawork Gallery, his work focused on abstract and whimsical black and white nude imagery. After leaving Camerawork, Craig Morey worked as a freelance photographer. He collaborated with corporate clients such as the multinational technology company Apple, the clothing companies The Gap and Levi Strauss & Co., the engineering company Bechtel, cosmetic companies Avon and Neutrogena, and Wells Fargo Bank.

In the 1990s, Craig Morey started focusing on more stylized and art bondage themes. During this time, he had the opportunity to work with the legendary fetish diva and rigger, Midori. And, would go on photograph her first book The Seductive Art of Japanese Bondage and continue to collaborate with her in other artistic endeavors. One of those projects included working with noted director Tony Cane-Honeysett in the documentary film, Mondo Bondo.

Throughout the course of the years, Craig Morey’s work exhibited in a variety of solo and group exhibitions. Additionally, his photographs garnered various awards and recognition including being named one of the five worldwide “Discoveries” by the editors of the Time-Life Books. Most notably, his nude images placed first place at the California State Exposition and received a Special Jury Prize at the International Triennial of Photography in Fribourg, Switzerland.

In 1992, he published Studio Nudes, a hardcover monograph selection of his striking black and white nudes created while working on assignment with Penthouse. Furthermore, he released the largest collection of his work, Body/Expression/Silence, and Linea, a monograph, in Japan—in 1994 and 1996 respectively. Another of his publications, the collection Twentieth Century Studio Nudes, printed in various in German, French, and English, compiled more of his recent work.

The world's best in provocative art

Straight to your inbox

Let us show you something you haven’t seen before. Welcome to Art Provocateur Gallery.

By clicking "Join Now" you acknowledge that you are 18+ years of age and agree to receive the Art Provocateur Gallery newsletter from which you can unsubscribe. You agree to APG's Terms of Use and Privacy Policy.